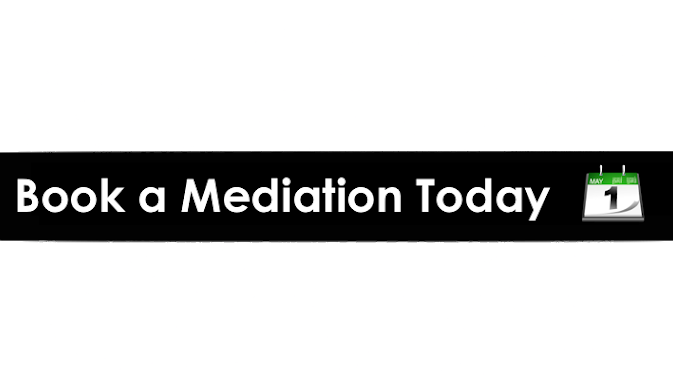 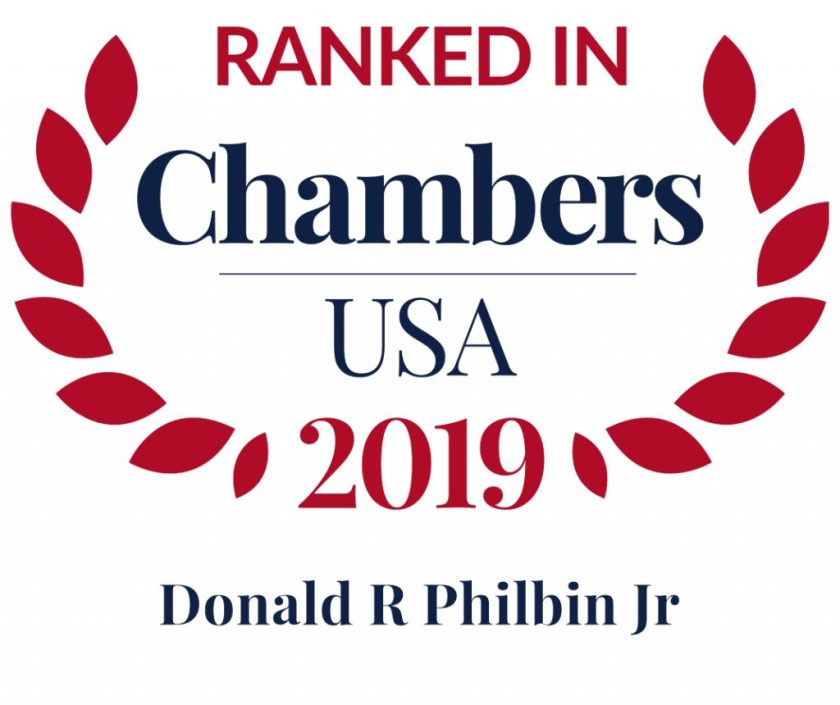 Don Philbin, J.D., M.B.A., LL.M., was named mediation “Lawyer of the Year” in San Antonio by Best Lawyers® (Mediation: 2014, 2016; Arbitration: 2018), was recognized as the 2011 Outstanding Lawyer in Mediation by the San Antonio Business Journal, is one of eleven Texas lawyers and five “North American Thought Leaders” in the 2017 Who’s Who Legal: Mediation analysis, and is listed in Texas Super Lawyers. He is an elected fellow of the International Academy of Mediators, the American Academy of Civil Trial Mediators, the Texas Academy of Distinguished Neutrals, and is past chair of the State Bar of Texas ADR Section. Don is also president of Picture It Settled®, Moneyball for negotiation, curator of www.ADRtoolbox.com, and an adjunct professor of law.

SAN ANTONIO, Oct. 10, 2017 /PRNewswire/ — Attorney-Mediator Don Philbin has been named a “Thought Leader” in the…

SAN ANTONIO, May 24, 2016 /PRNewswire/ — Attorney-Mediator Don Philbin is one of nine Texas lawyers selected by…

Your Negotiation Crystal Ball Has Arrived

Picture It Settled® is said predict what your bargaining partner will do.